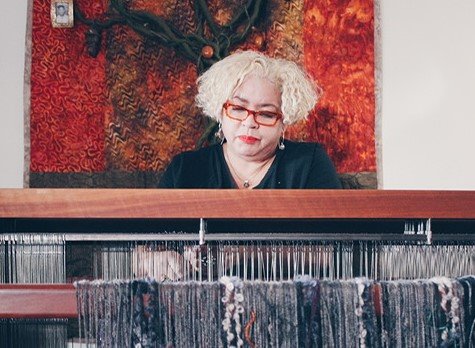 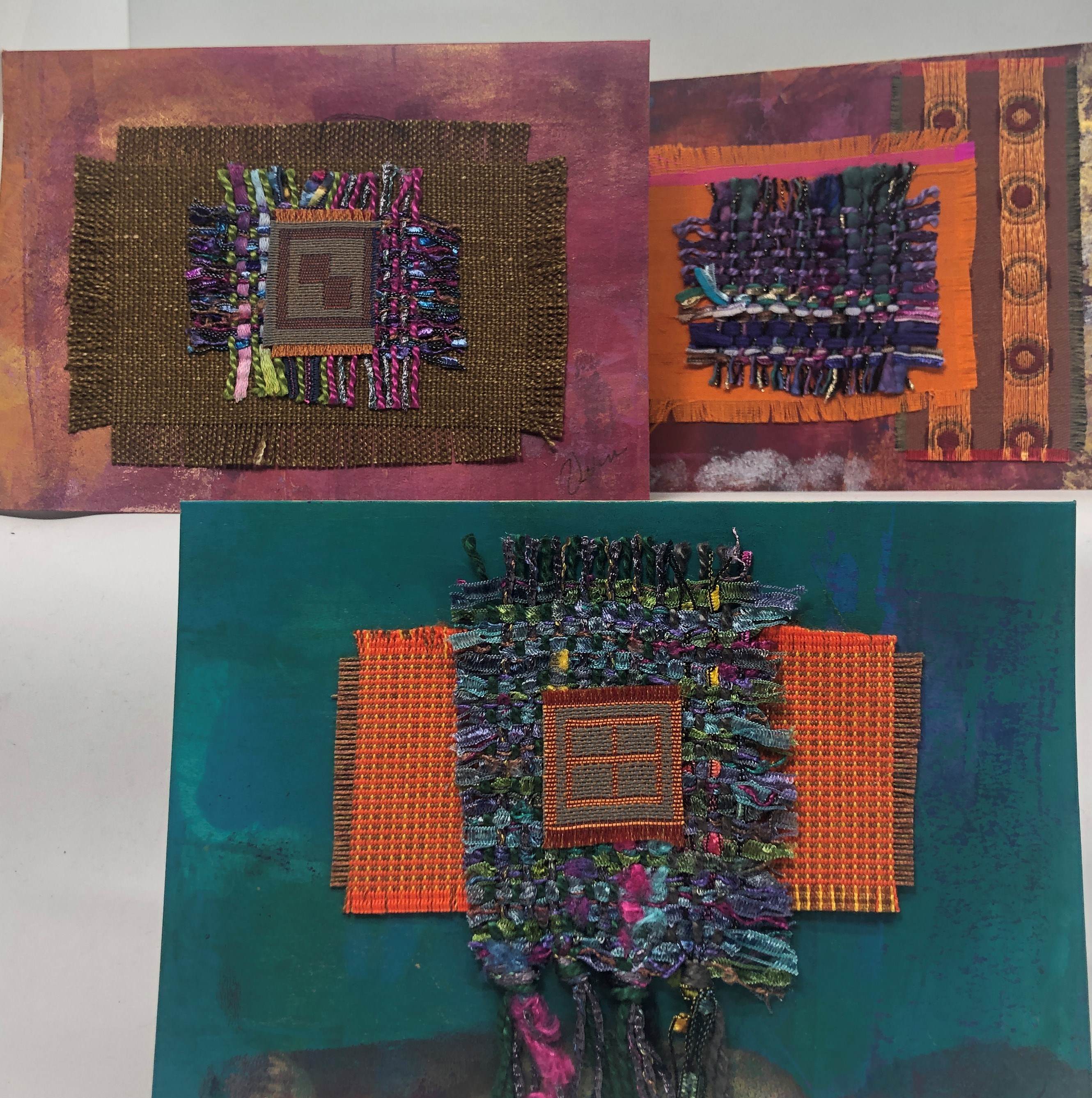 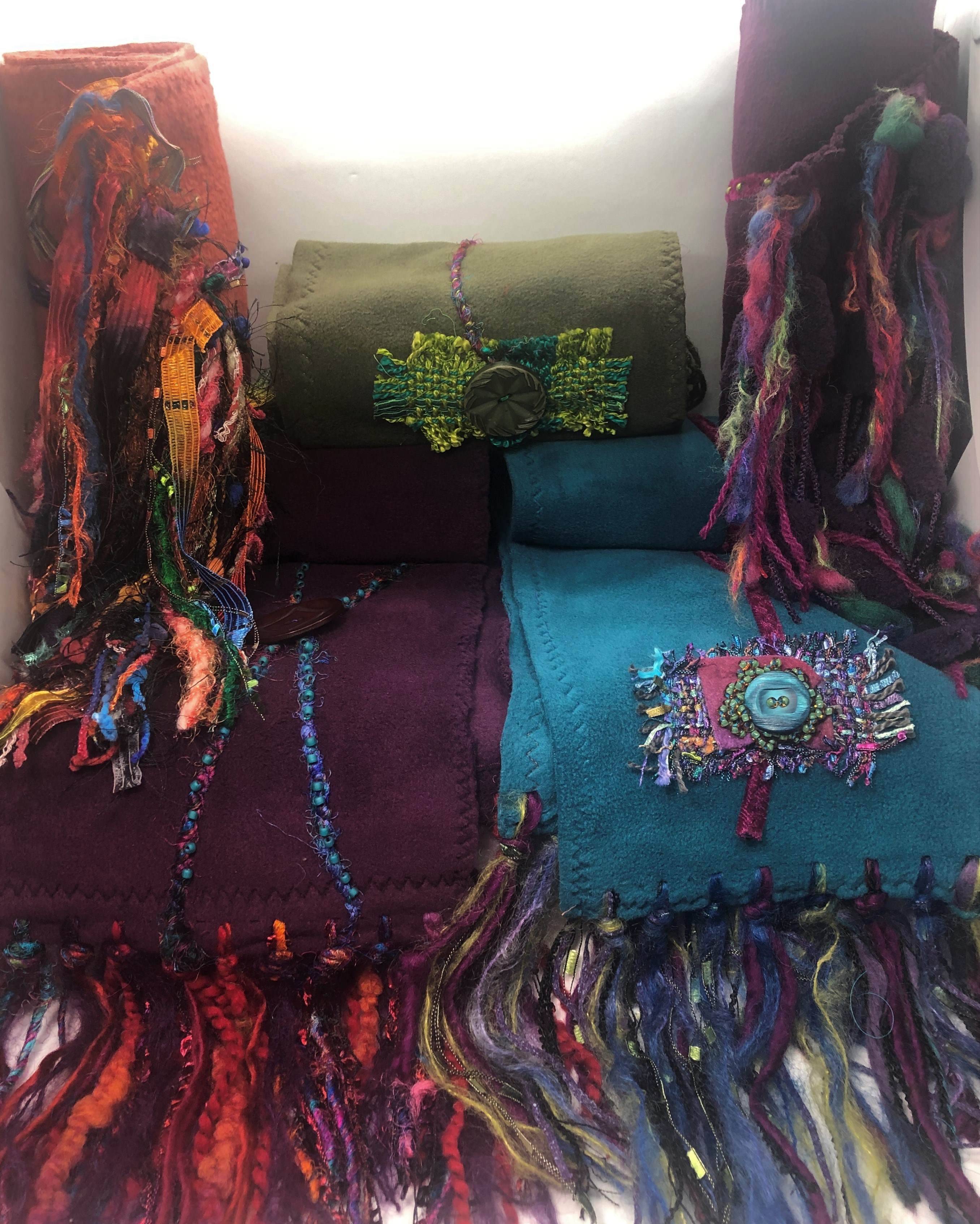 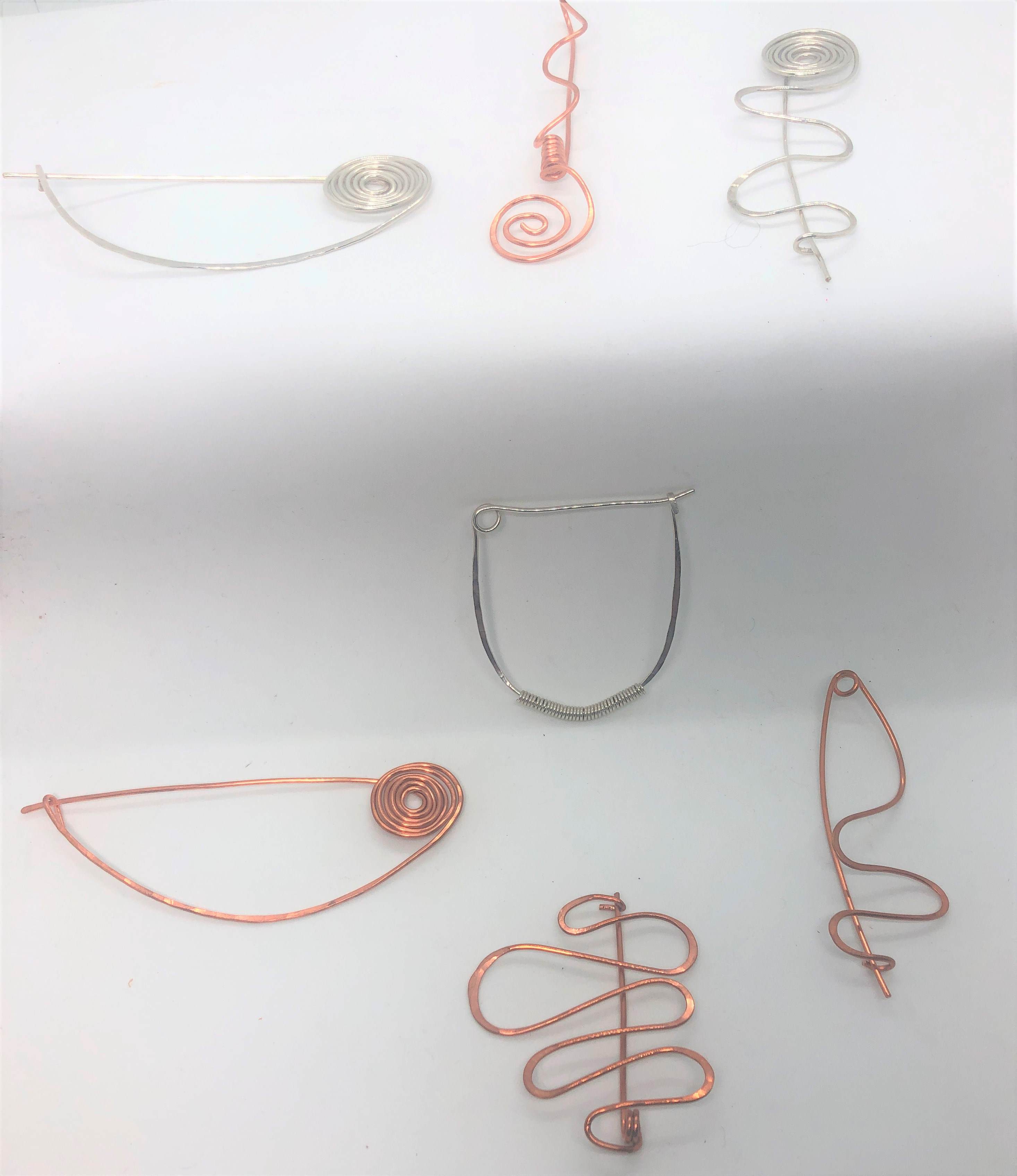 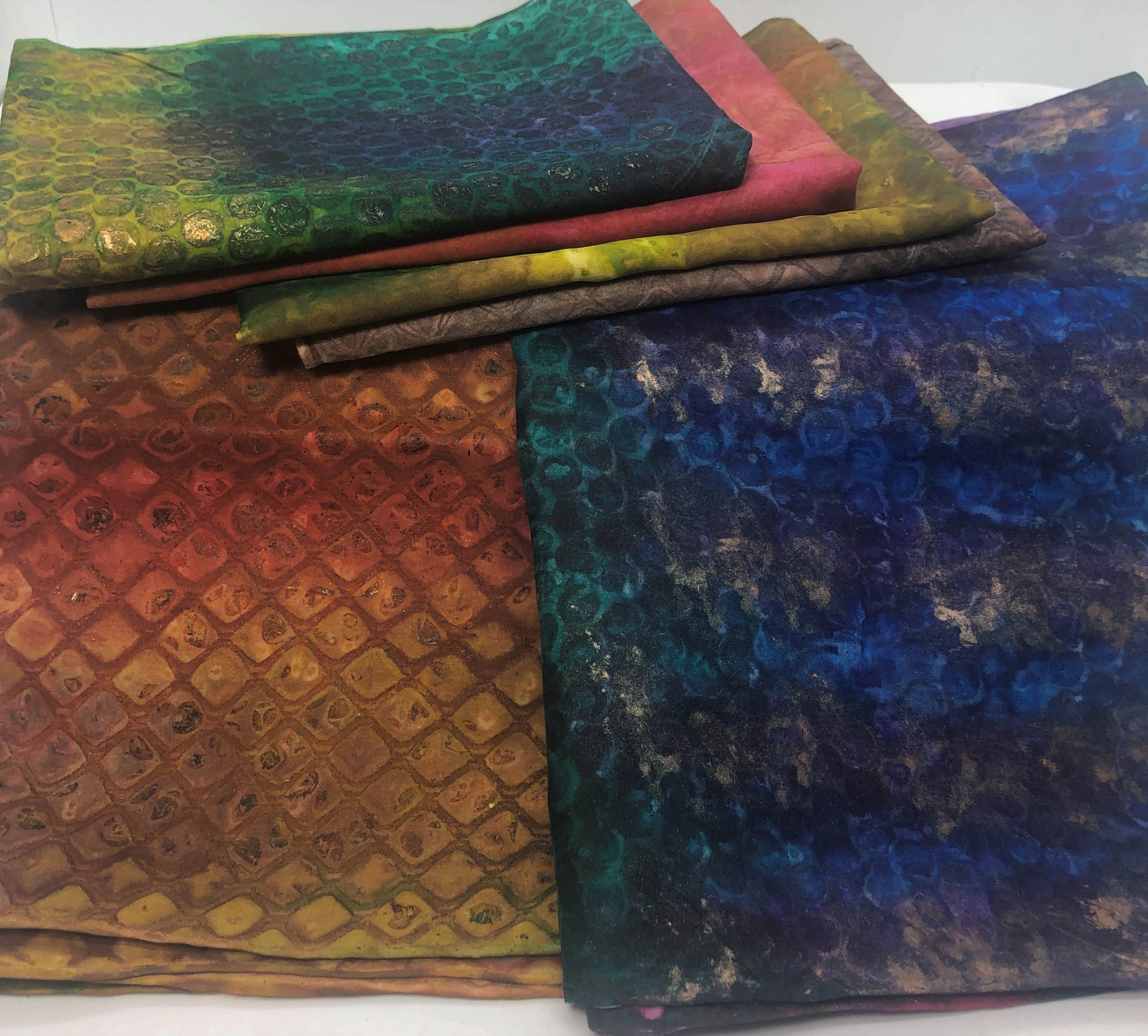 At sunrise on the appointed day the seventh ancestor Spirit spat out eighty threads of
cotton: these he distributed between his upper teeth which acted as the teeth of a weavers reed (beater). In this way he made the uneven threads of the warp. He did the same with the lower teeth to make the even threads. By opening and shutting his jaws the Spirit caused the threads of the warp to make the movements required in weaving.
His whole face took part in the work, his nose studs serving as the block, while
the stud in his lower lip was the shuttle.As the threads crossed and uncrossed ,
the two tips of the Spirits forked tongue pushed the thread of the weft to and fro, and the web took shape from his mouth in the breadth of the ....Word...The words that the Spirit uttered filled all the interstices of the stuff: they were woven in the threads, and formed part and
parcel of the cloth. They were the cloth, and the cloth was the Word.From a myth describing the origin of the world as recounted in 1946 by the Dogon elder, Ogotemmeli (Griaule
1965,27-28)

Within this neck piece are secrets....words, prayers, wishes and more are encased in each sacred section meant as a gift from the giver to the receiver

Sweet Potatoes Dont Grow on Trees
Roots ...the beginning of our connection.

As African Americans we are connected by our roots...they provided the commonality that will grow us from generation to generation. Our roots give life to the blood running through our veins linking our  similar experiences and binding us as a community of people. Our lives are like that of a tree which is symbolic of stregnth , longevity and endurance. Our strong roots ground us , stabilizing, strengthening and nurturing from one generation to another Comparably our shared experiences have branched out from the base and have carried on our culture and traditions .
‍